International model Azusa Higa has graced the covers of publications and appeared in advertising all over the world. As a small island girl from Okinawa (Japan), this Japanese / Latin beauty is known for her exotic look. Despite her unique look, she is incredibly versatile and able to adapt to a diverse range of styles.

Passionate and motivated, Azusa Higa has worked around the clock to reach global success and recognition. She has been featured in major publications across Japan, The USA, as well as Europe and Asia. Such publication include: “Esquire”, “Maxim”, “FHM” and “Men’s Health” to name a few. Not only is she a highly sought after and succesful print model, Azusa Higa has also been featured in several major international music videos, adds and commercials.

Aside from her modelling career, Azusa Higa is also an avid writer. Having studied journalism at the university, she is passionate about the writter word en writes a popular blog covering such subjects as relationships and the human condition, while chronicling her travels around the world. 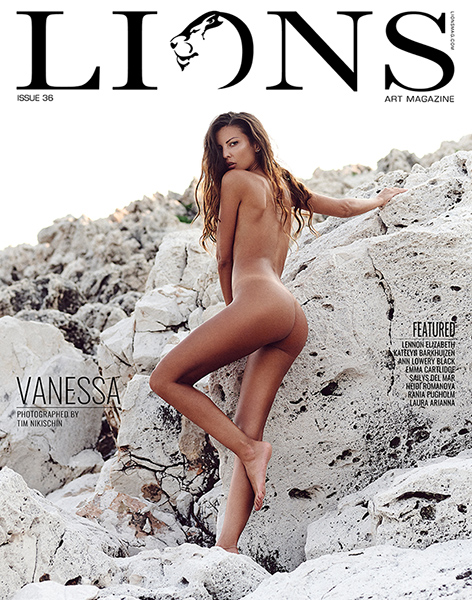