Andre Schneider is an award winning fashion, beauty and portrait photographer in New York City. Born in Brazil, Andre started fiddling with photography when he was 13 years old and at 15 he already had his bathroom turned into a darkroom to develop his own photos. Because of the fact that there wasn’t any photography college in Brazil, Andre Schneider ended up studying advertising and went to be an art director in advertising agencies both in Brazil and then in New York before turning back to his true passion of photography. 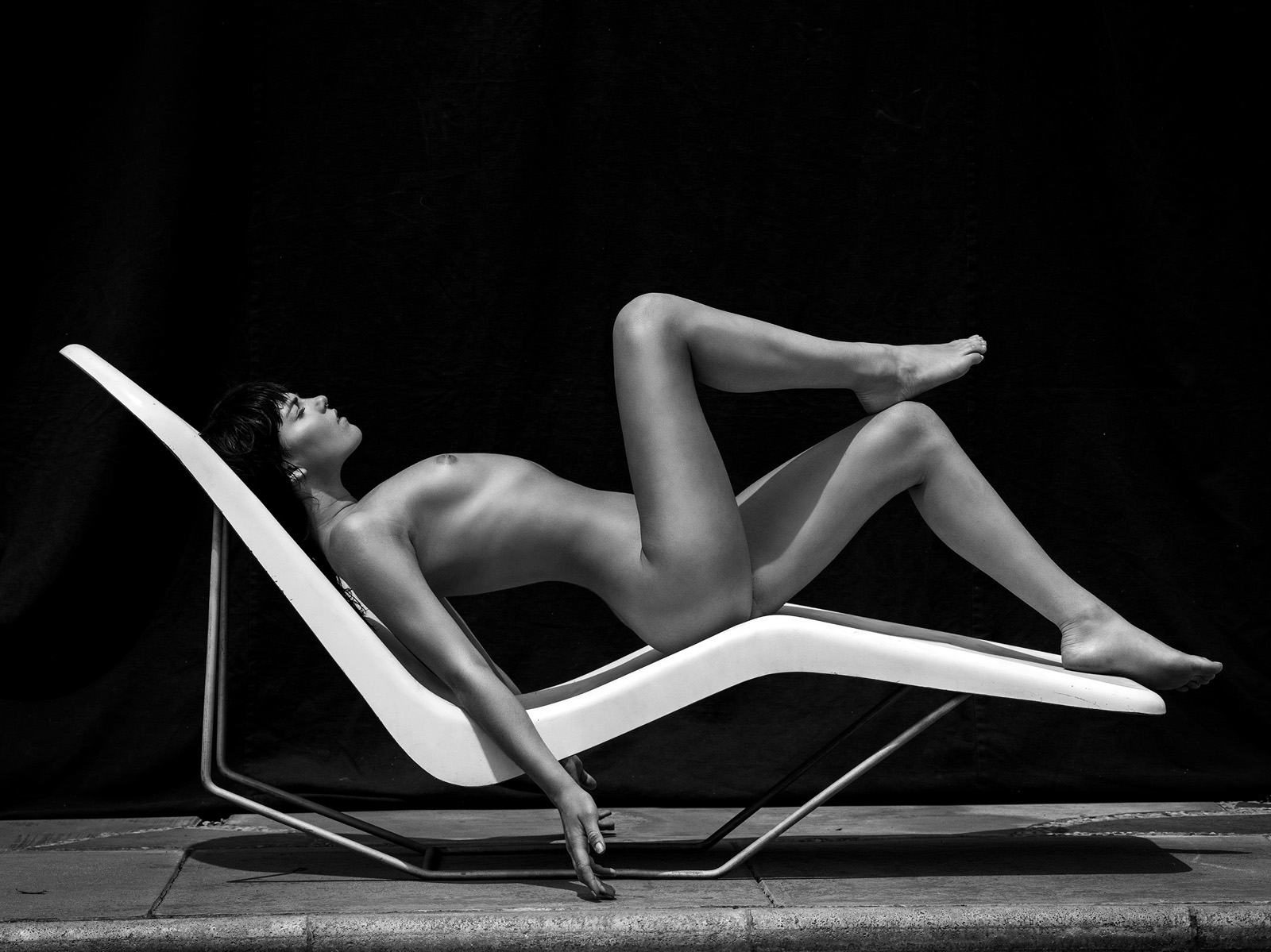 Which place do you call home?

How did you get into photography?

I’ve always loved photography since I was a child, so it was a very easy decision (although with some detours along the way) going into photography.

How would you describe your style?

Are you self taught or schooled?

I take some workshops here and there when the subject is interesting but mainly self taught.

As you look through the viewfinder, what is the most critical moment in capturing your image?

I think it’s a sum of everything from the time you decide on a concept, going on how you develop that idea, the whole team that does the shoot, model, makeup and hair, stylist, location, light, etc. Everything culminates into the moment when you push the button. If everything is great, then pushing the button is just a consequence.

How do you define beauty?

What does fashion mean to you?

Almost as much as photography.

Was there a breakthrough moment in your career?

Not really, I think that for most people any artist career is a lot of an uphill battle with very slow evolution. If you’re lucky enough to have some big magazine or big client love your work and all of a sudden you’re shooting for everyone and their mother that’s great, but from my experience that’s not the norm… 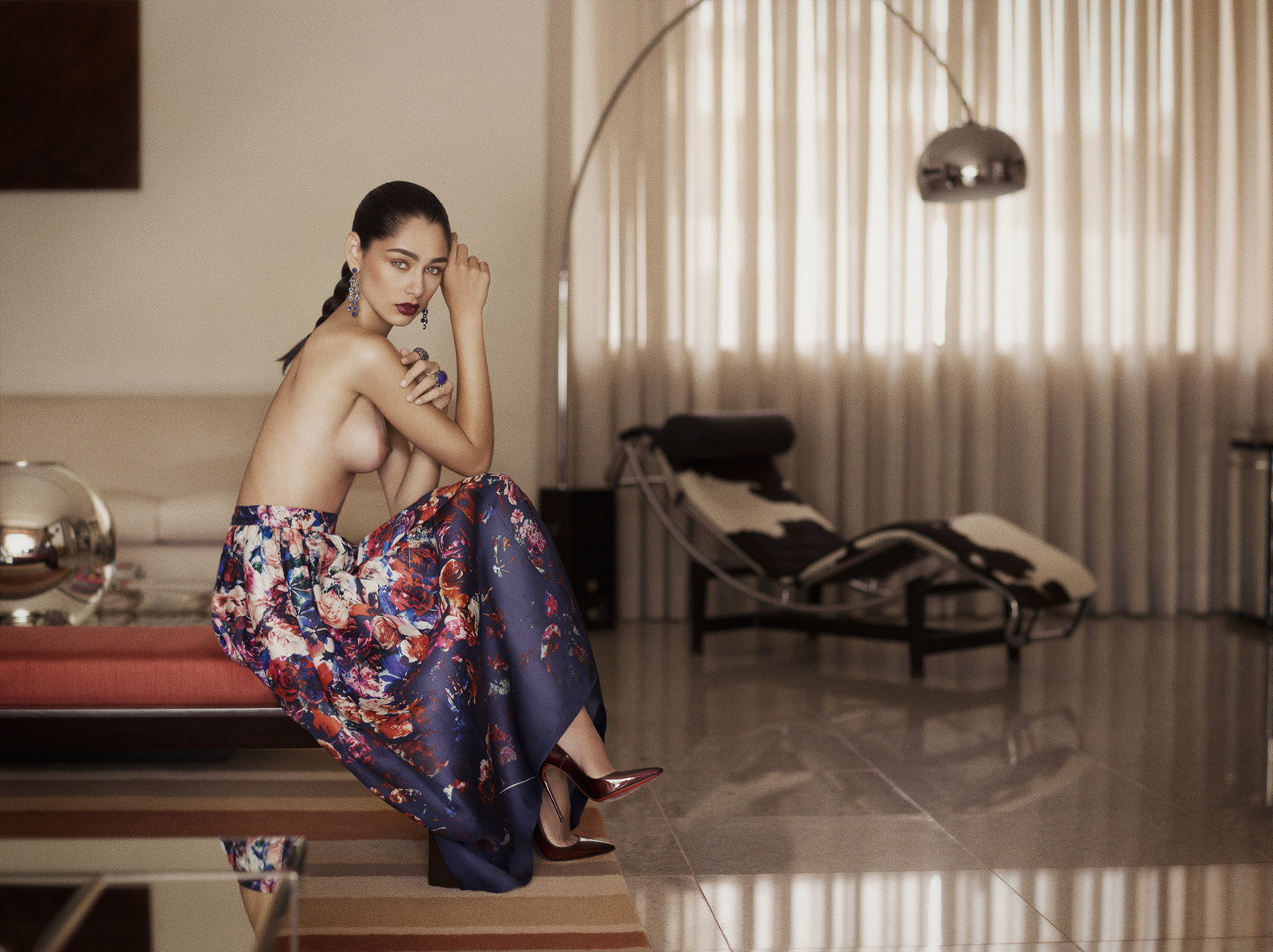 How do you select the models you collaborate with?

What do you think makes a truly memorable photo?

If it’s able to move the viewer. If it makes you stop dead on your tracks and leave you breathless, then it’s a great photo! 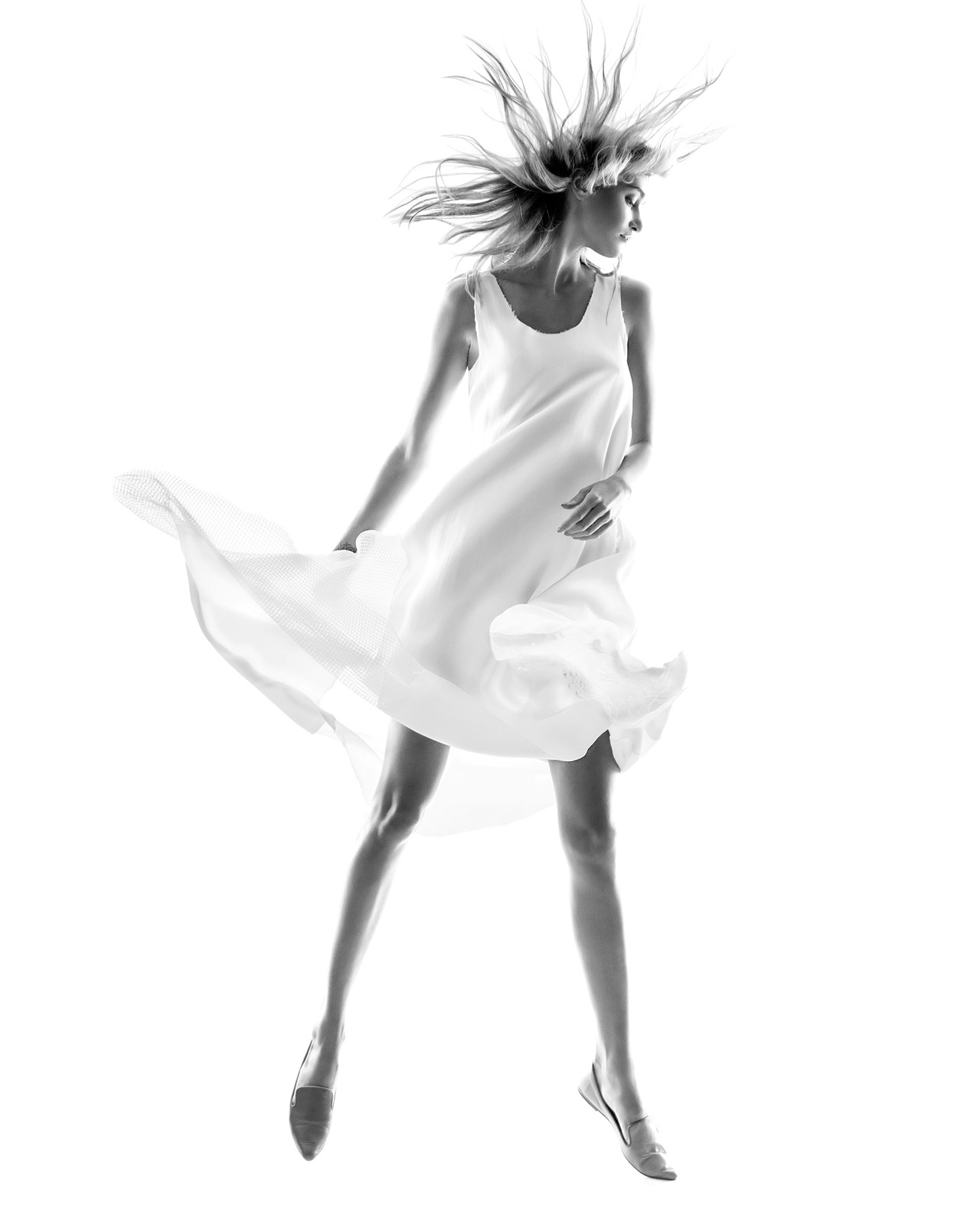 We know each of us has someone or something that inspires our life and work. Can you tell us the true basis of your inspiration?

Life, everything. It could be someone or something I see on the street, a song I hear, a smell, a movie, anything and everything.

What’s the craziest/funniest thing that ever happened in one of your shoots?

Once I was shooting with a model that was the whole time badmouthing the whole team to her model agent via text message while the hair stylist was doing her hair right behind her over her shoulder. Did she really think that it was wise to trash the person that was literally over your shoulder with access to see everything you were texting? LOL The agent called me right after the shoot complaining about the looks (he said she sent him snapshots) and how we wasted her time, blah blah, blah. After the photos were done, he sent me an email praising oh so much about how absolutely stunning the photos had come out, and how nobody had ever shot her like that and everything…

What photographers from the past or present have influenced you the most? 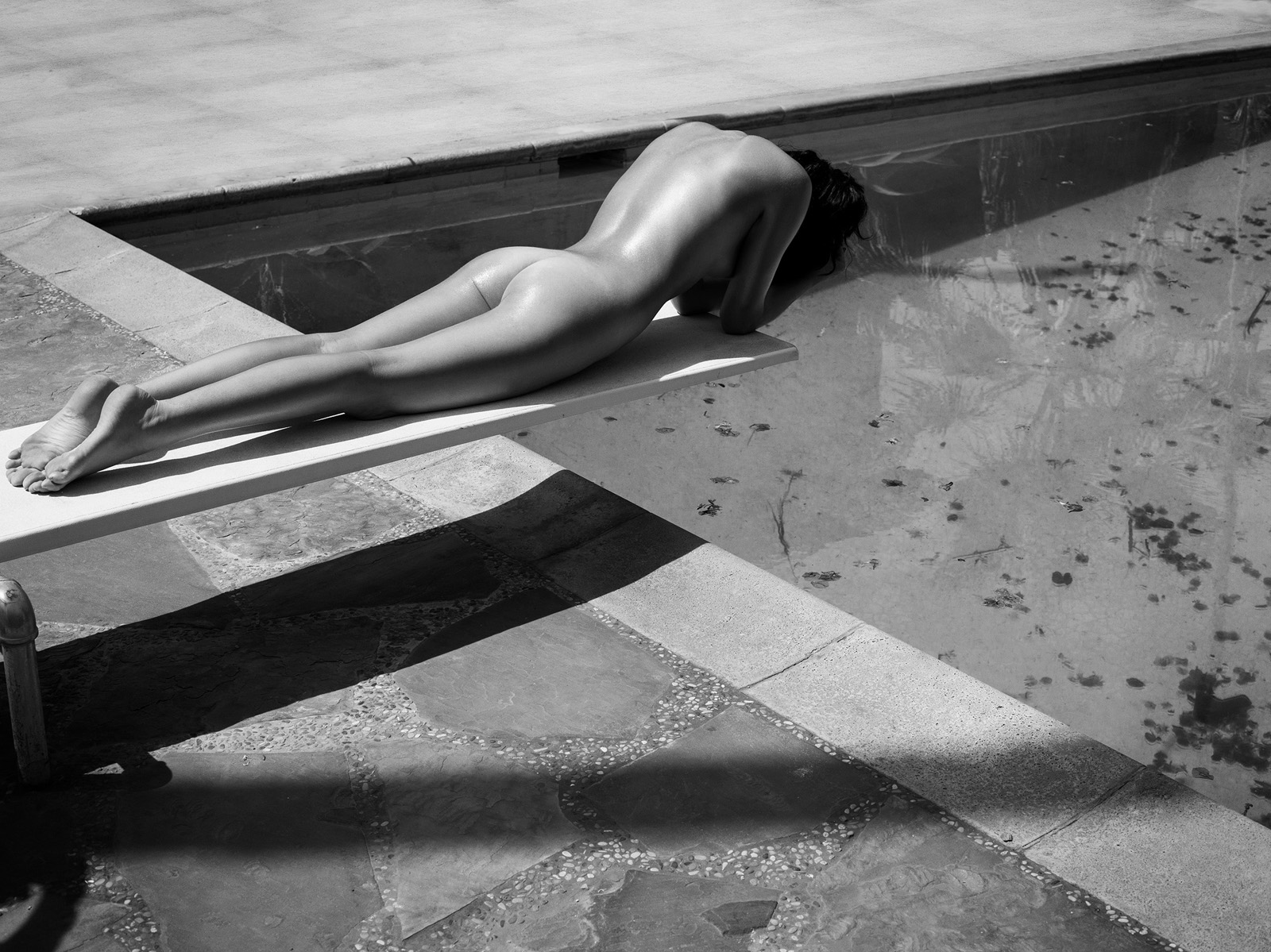 What has been your favorite photo location or session?

A shoot I did with Marcella Sbraletta a couple of years ago. Still my favorite!

What type of cameras do you shoot with?

Contax 645 is my main camera, then anything from Nikon, Canon, Leica, Fuji, Pentax, digital and film. Whatever gets the job done.

If you had to choose one lens which one would it be and why?

Anything that gets the job done. But of course these days probably 95% digital

Do you prefer flash or daylight?

If it’s beautiful light, I don’t care if it comes from the window or from the power outlet.

What is your favorite photography accessory, other than your camera? 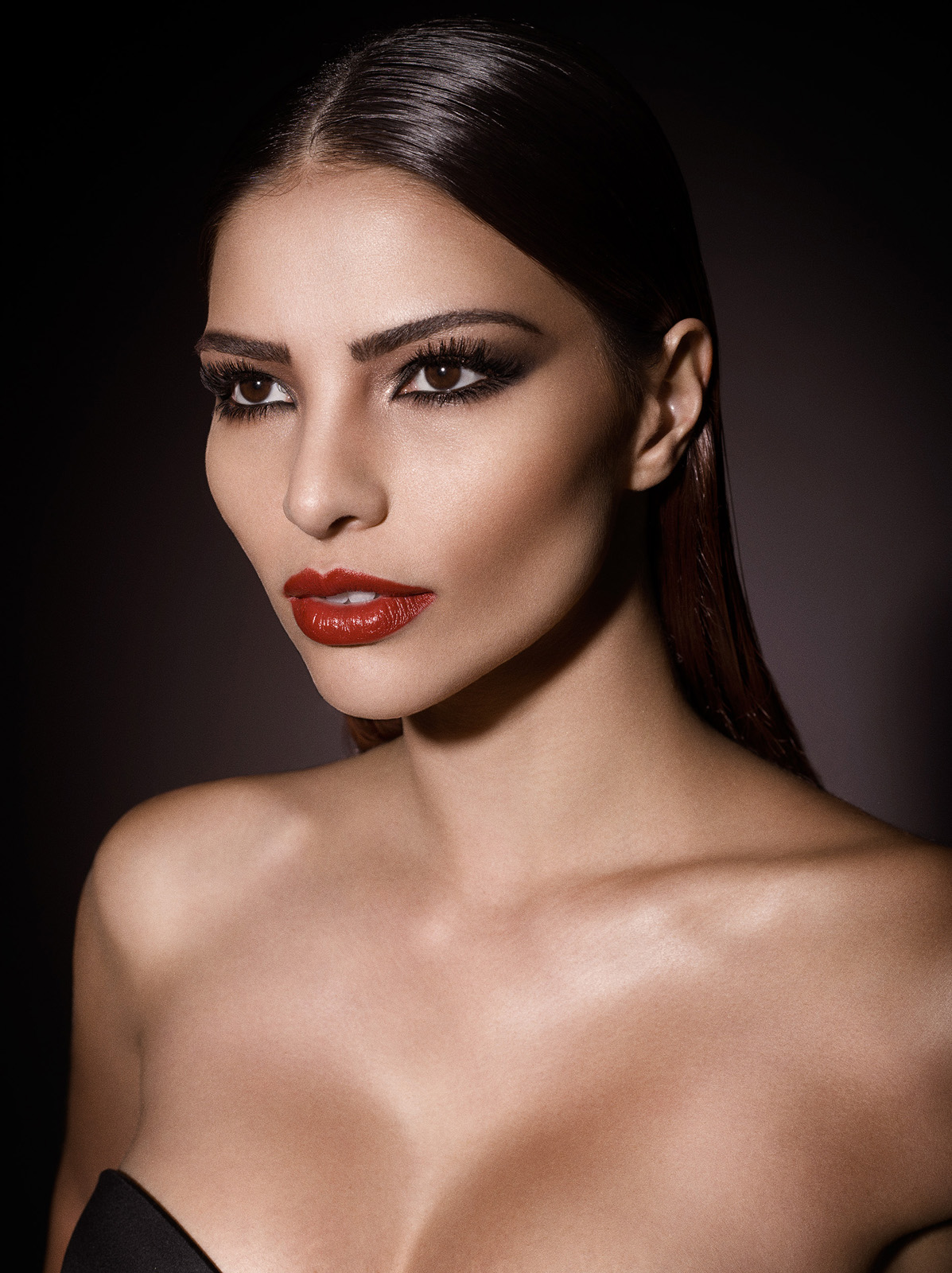 How important is Photoshop in your final images?

As important as the darkroom and film was in the film days. I feel like there is a lot of discussion about Photoshop these days, and there are a lot of so called photographers (mainly in social media) that boast about “my photos are straight out of the camera”. But on the film days would you just buy any film and then just take it to the grocery store to be developed in an “1 hour photo booth”? Of course not, because you wanted to choose the right film for what you were shooting, use filters when shooting, you wanted it to be developed the right way to get the right contrast and detail, you wanted to choose the paper and do dodging and burning, you would resource to all sorts of techniques to get the final image just the way you wanted it to be. With digital, this is all done in Photoshop. Of course there is a lot more that can be done in Photoshop (like transforming the models, making insanely surreal composites that look just like they are real, etc), and I think that these things need to be done very carefully, but to “outlaw” Photoshop is, in my view, just as bad as (in the film days) people wanting to outlaw photographers that had darkroom at home to enter photo contests.

It’s a necessary evil. Instagram is great for finding new photographers you don’t know, to see new ideas and expand your visual horizons, but the fact that you have to keep posting all the time to have some sort of presence on these social medias is a lot of times a burden.

Do you listen to music while doing your shooting? If so, what are you playing right now?

I almost always have the music on while shooting, what is playing depends on the shoot, it could be pop, blues, rock or Brazilian music. It all depends on the mood of the shoot.

What advice do you have for somebody who wants to pursue photography?

Either go full on or don’t go at all. If you’re thinking “I’m gonna try and see what happens and if it doesn’t work I’ll do something else” don’t even waste your time. Like most artists, unless you know that that’s what you absolutely love and you can’t see yourself doing anything else, it most likely not gonna work great.

What lies ahead for you? 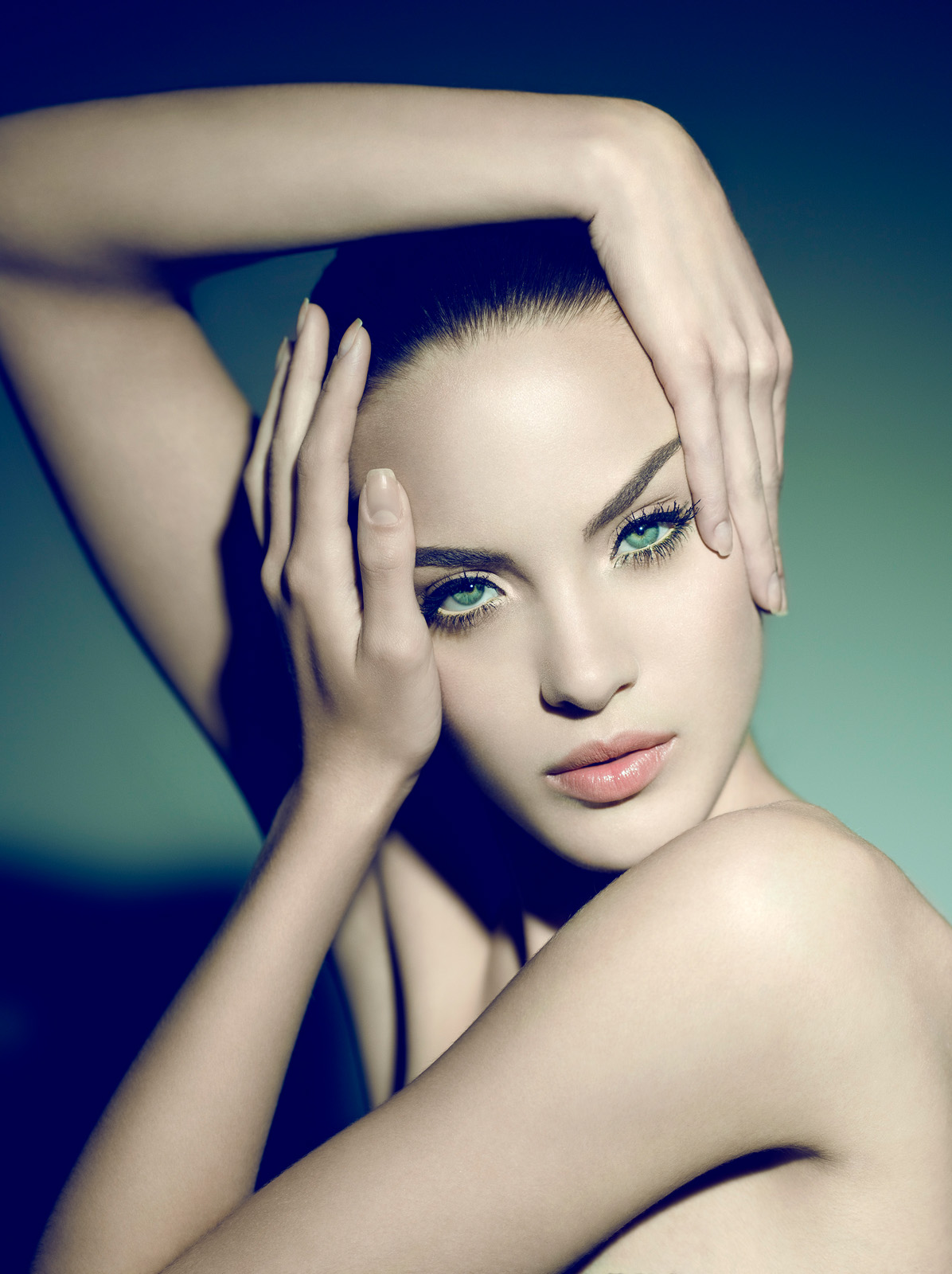