Victoria Elise is a glamor model who was a finalist in Maxim’s ‘Hometown Hotties’ contest, as well as appeared in music videos featuring YG, Wiz Khalifa, DJ Mustard, and Rick Ross.  Victoria has been featured in Maxim, Unleashed, Mode, Performance Auto and Sound, Impalas, Rukus, Customs 411 Magazine, and AskMen.

Victoria began her modeling in earnest, when at 16 years old, a pinup model from Los Angeles made the suggestion.  Once she was 18, she pursued it more seriously.  Since then, Victoria has worked with brands such as Miller Lite, Monster, Blue Moon, Fashion Nova, Frankie’s Bikinis, and Honey Bum.  She has also been a Corona Ring Card Girl for Showtime’s “Battle of the Border” and event host for MMA “King of the Cage.”

Originally from El Paso, Texas, Victoria now calls Las Vegas home with her cocker spaniel Todd.  She attends University of Las Vegas, earning her way to Bachelors in Business Administration, while earning her way at the Marquee Dayclub at the Las Vegas Cosmopolitan.  When she isn’t busy with school, Victoria can be found working out with her personal trainer, running, drawing, painting, and going out for sushi.  She is of African American, Cherokee, and French decent. 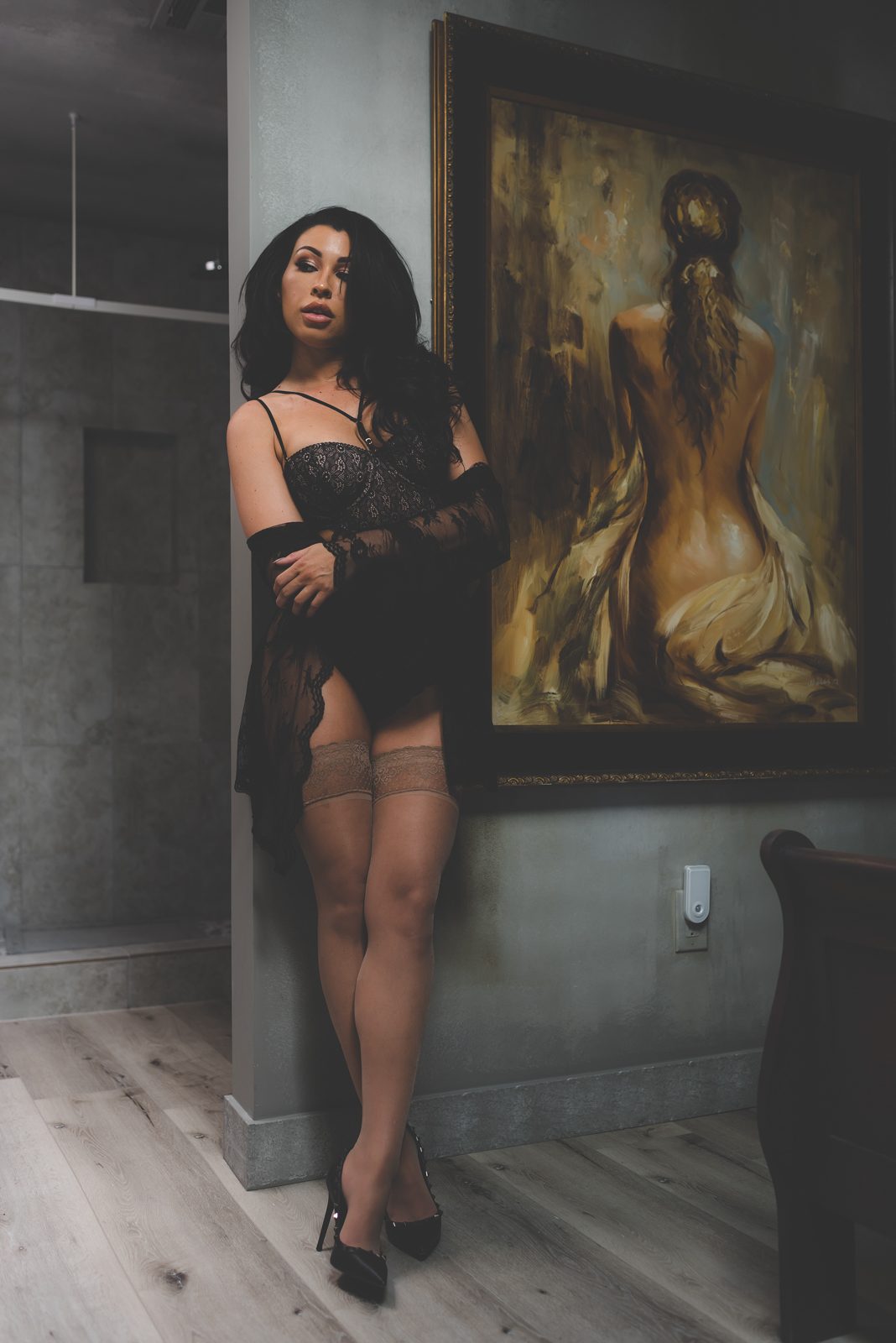 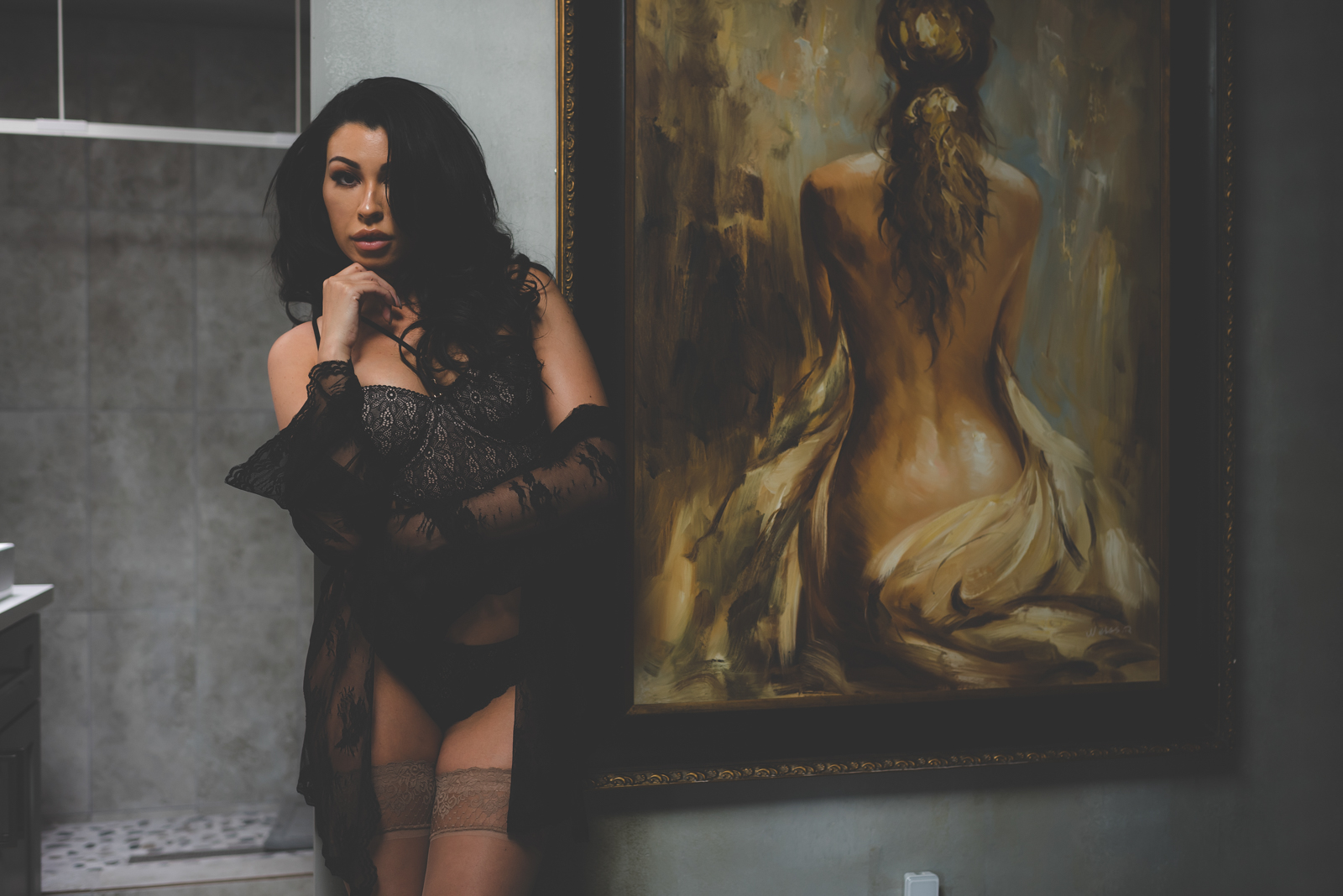 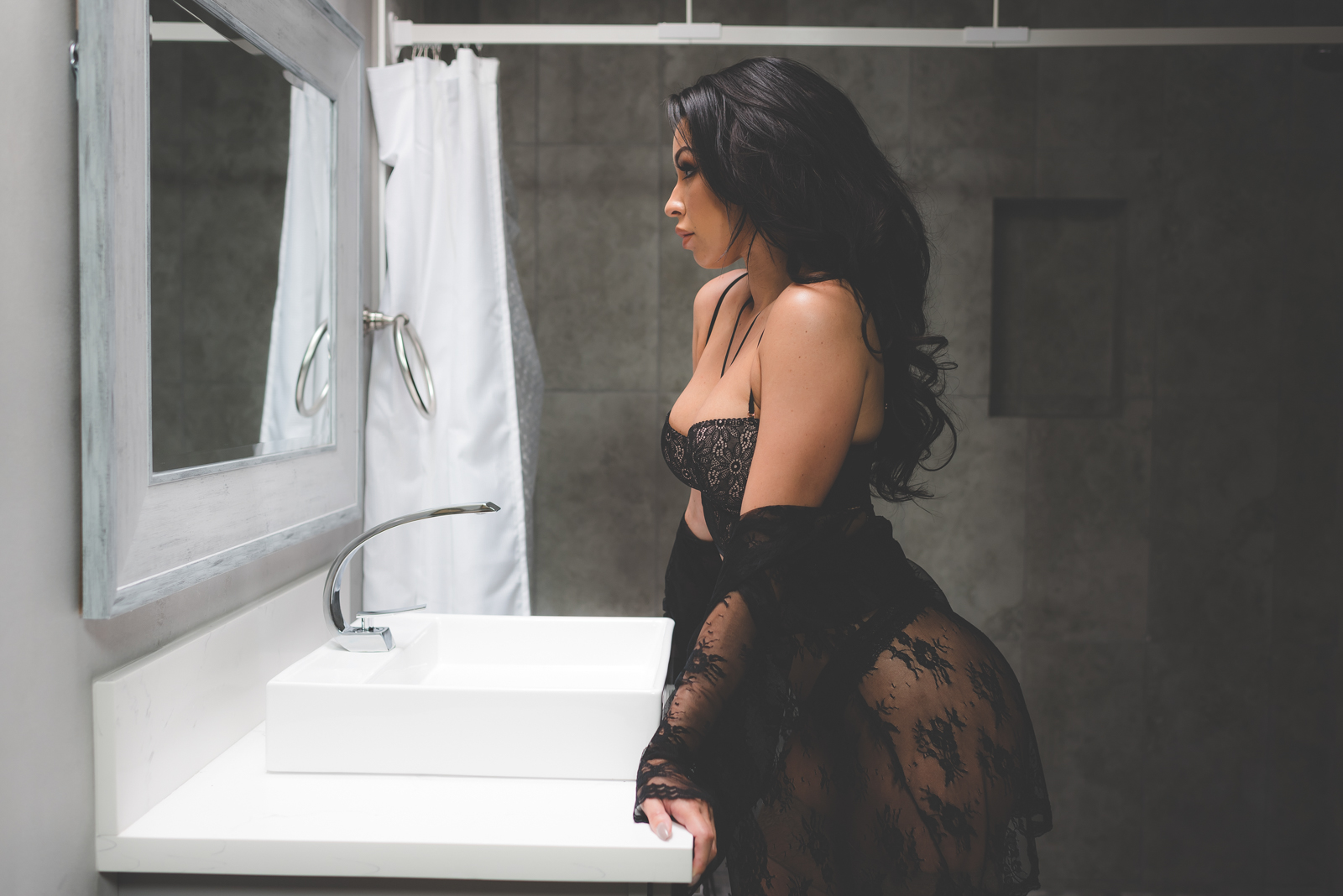 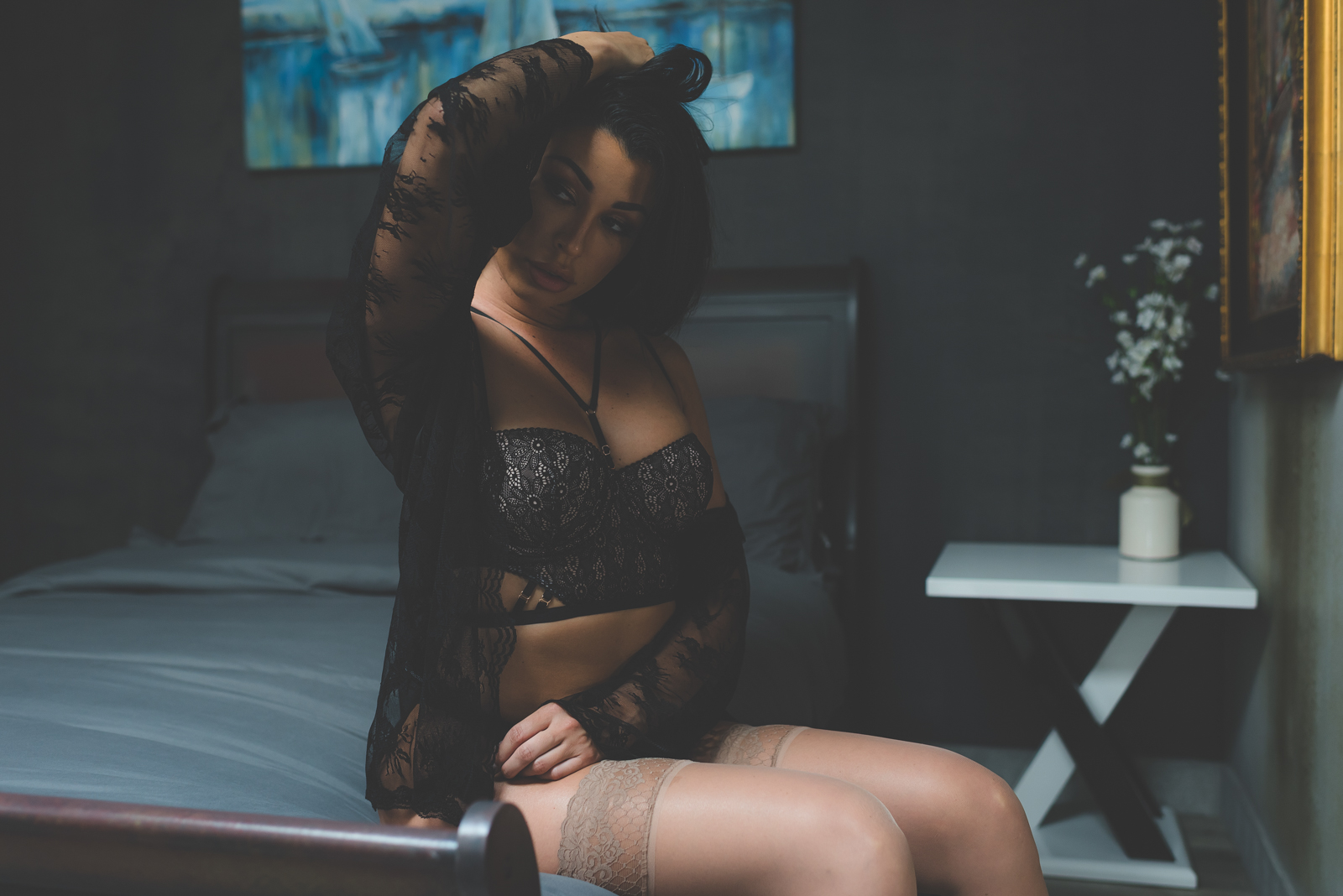 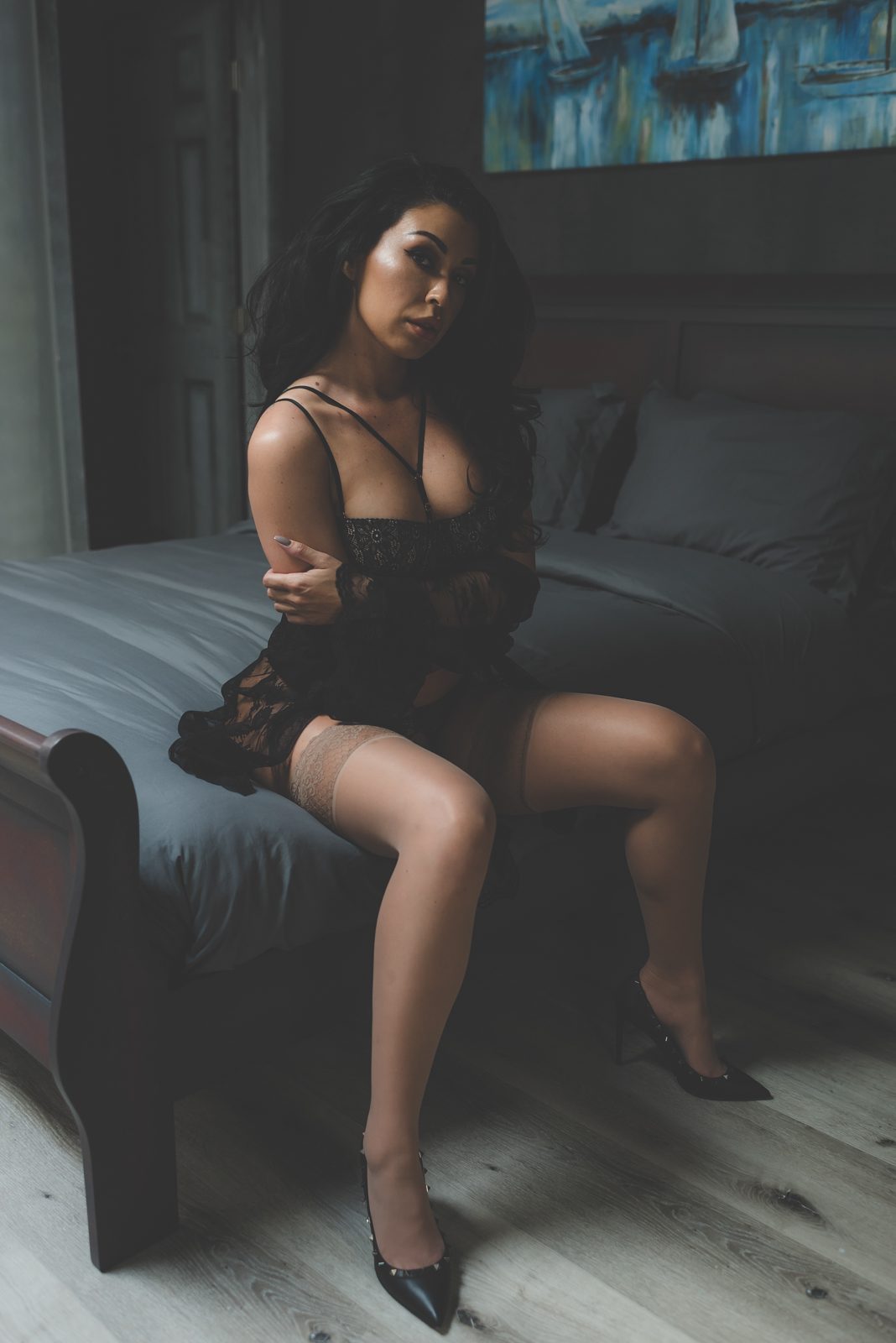 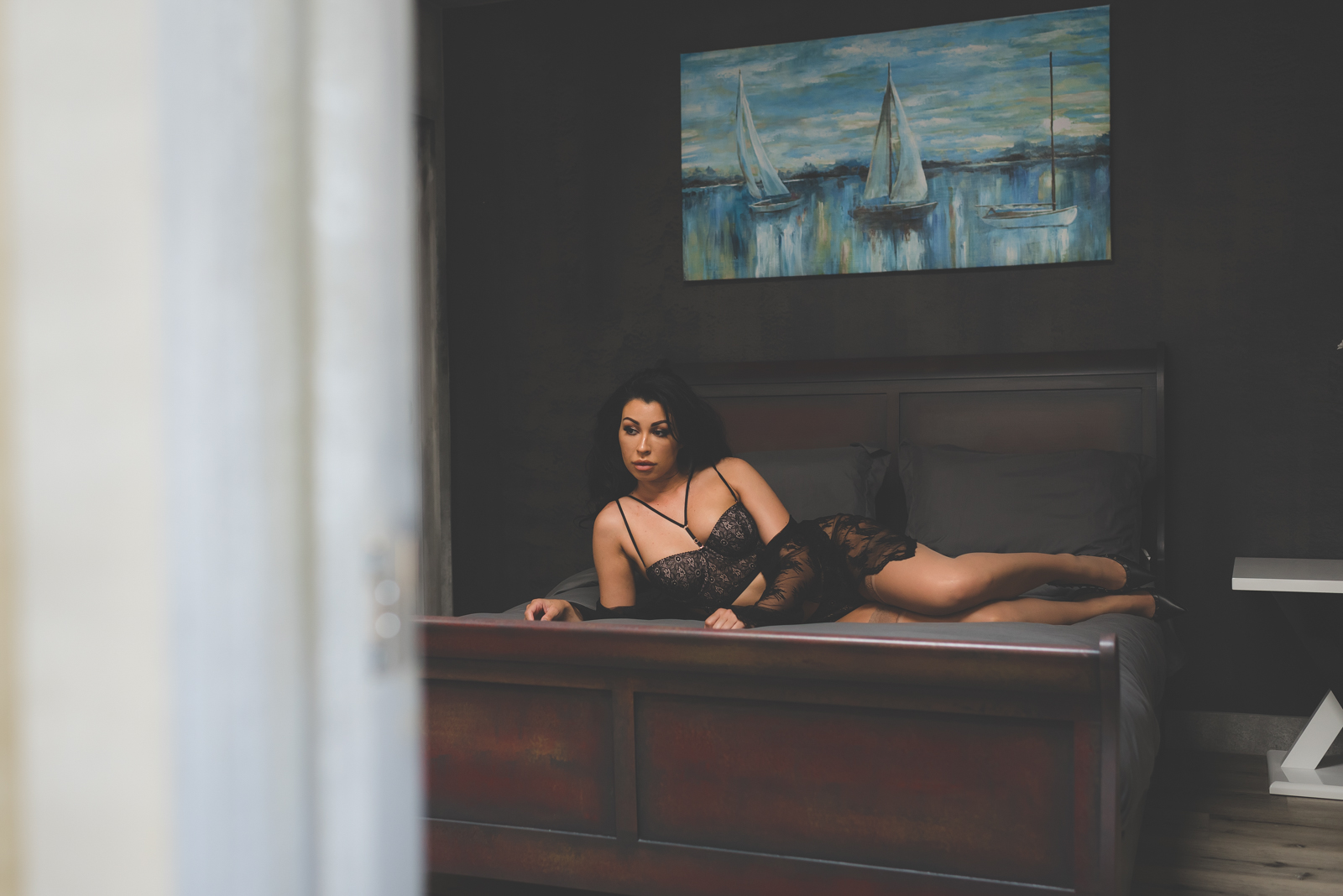 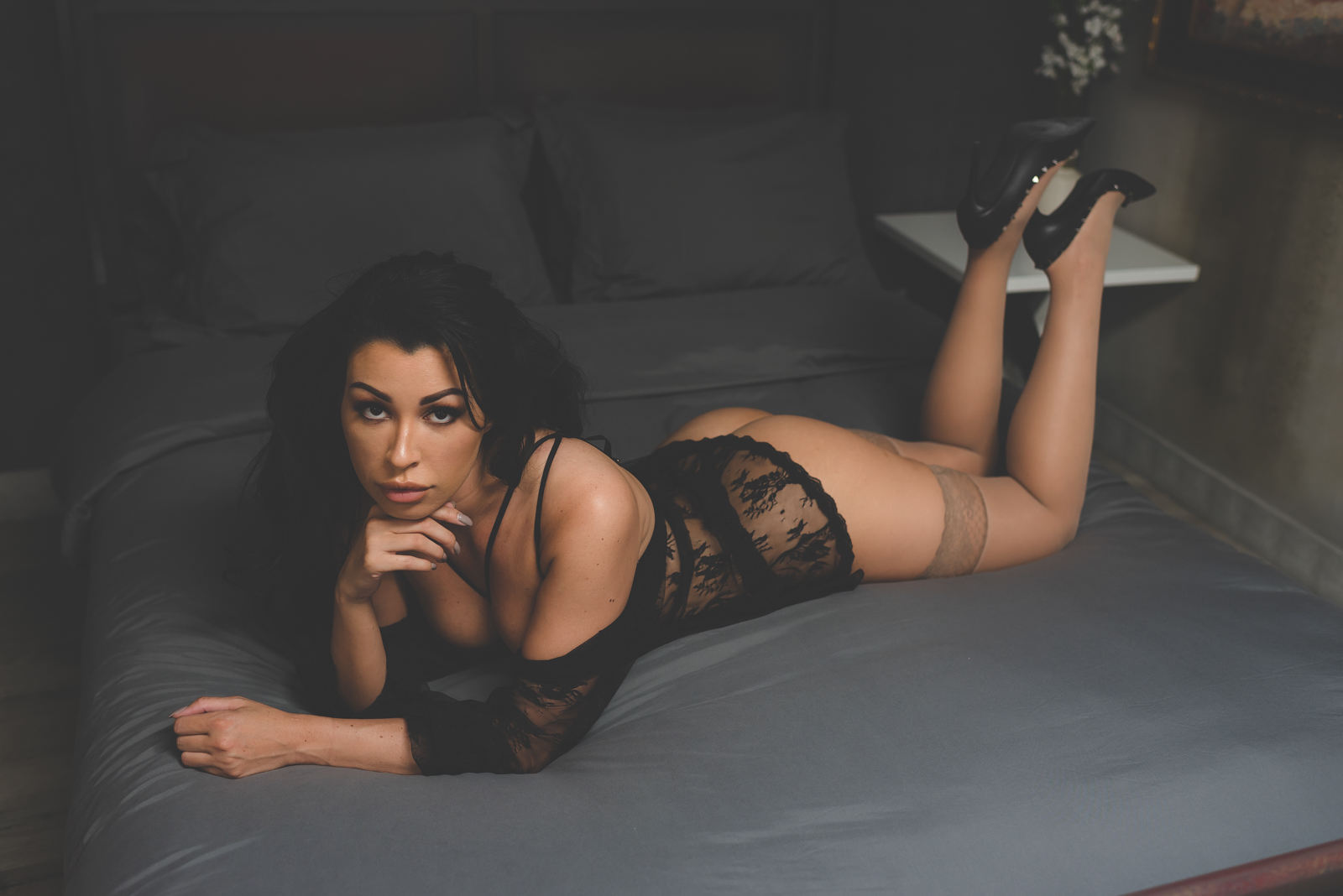 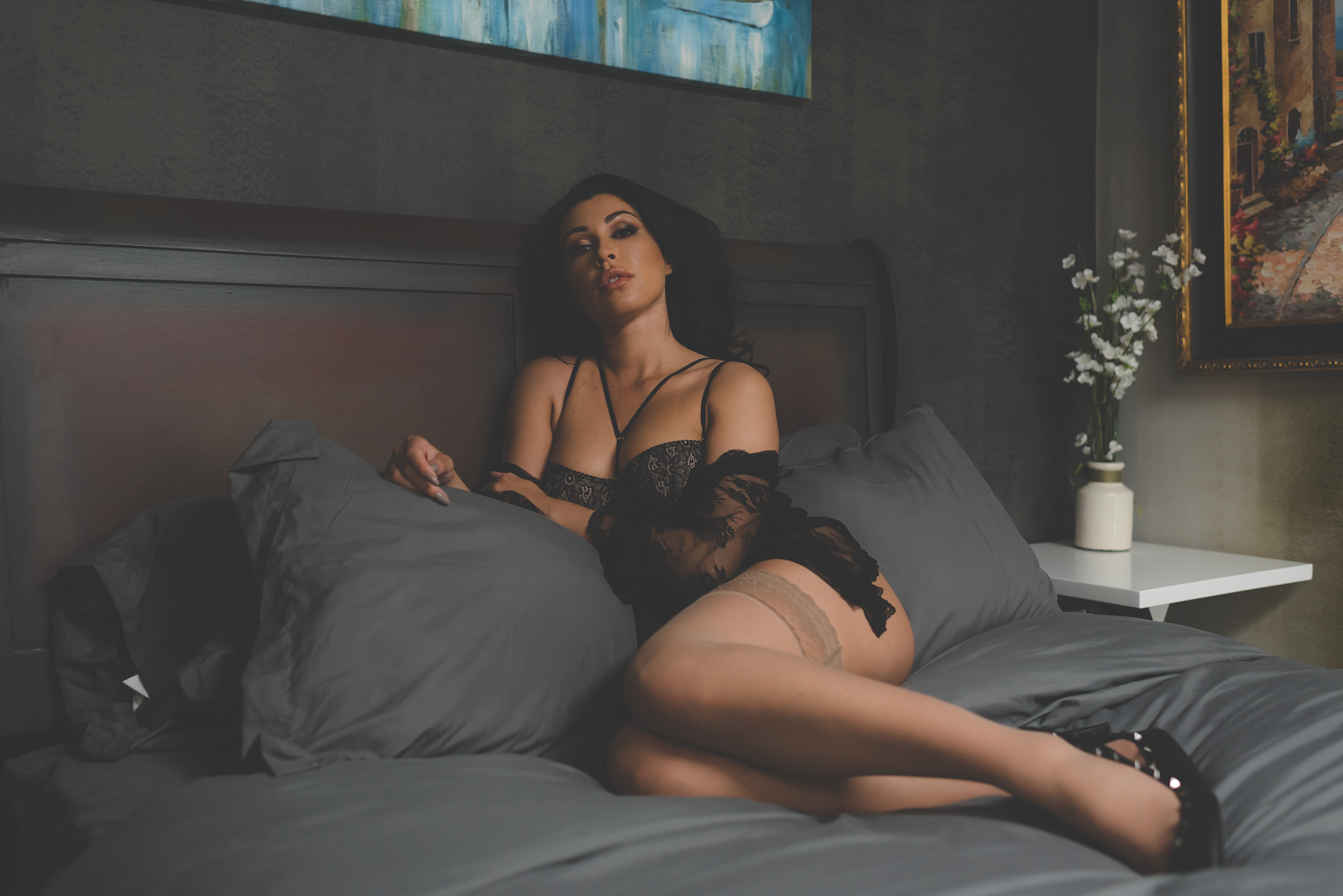 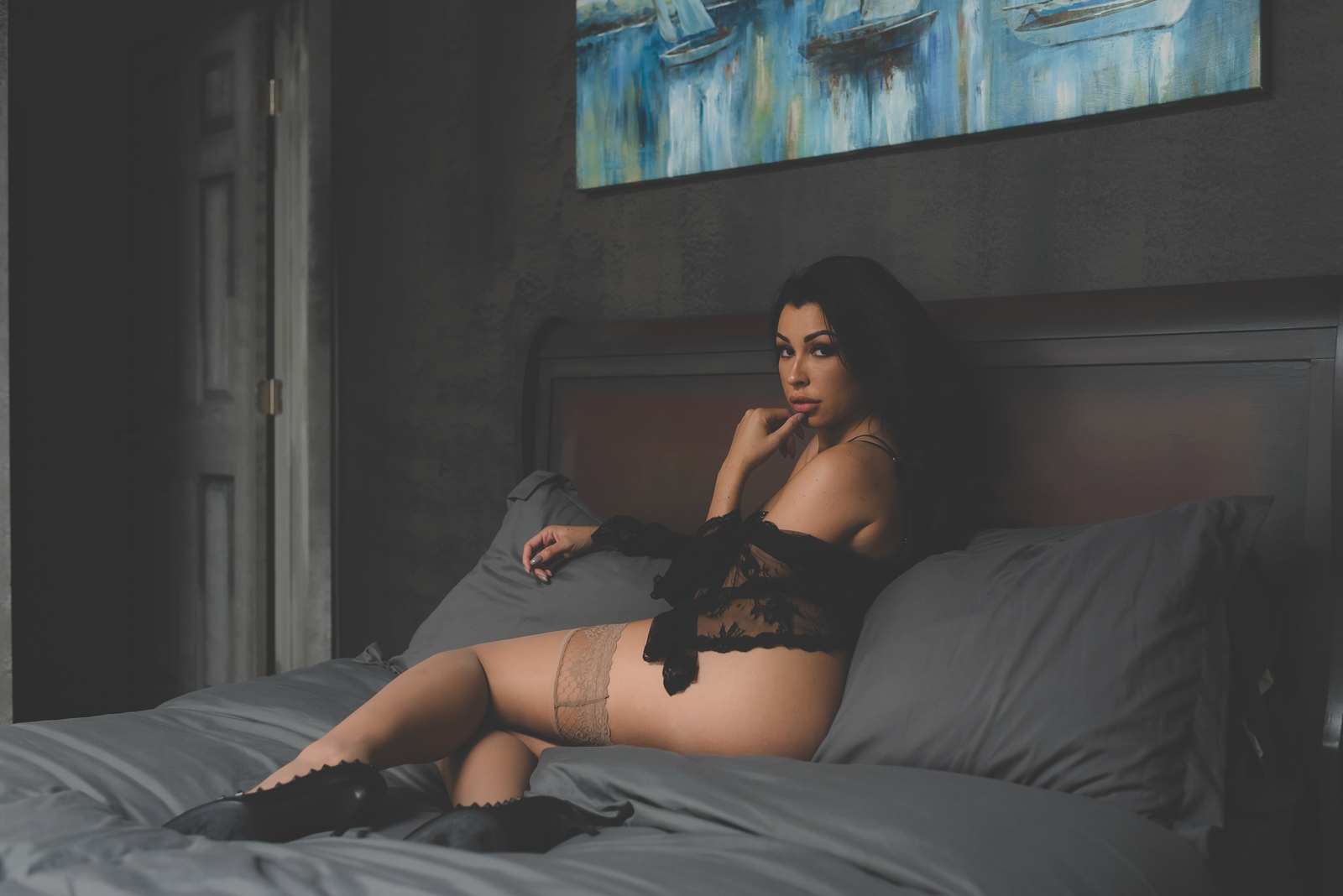 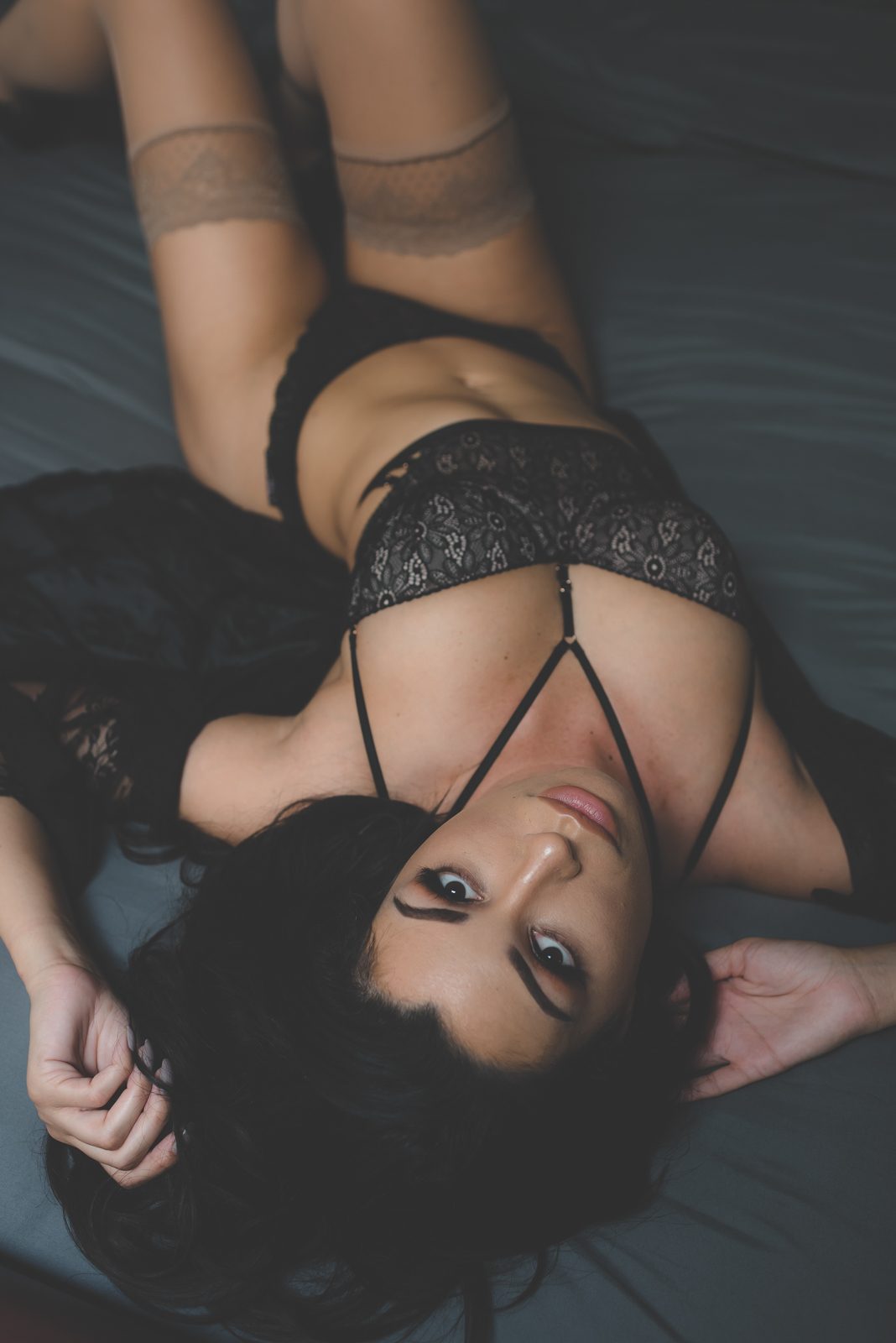 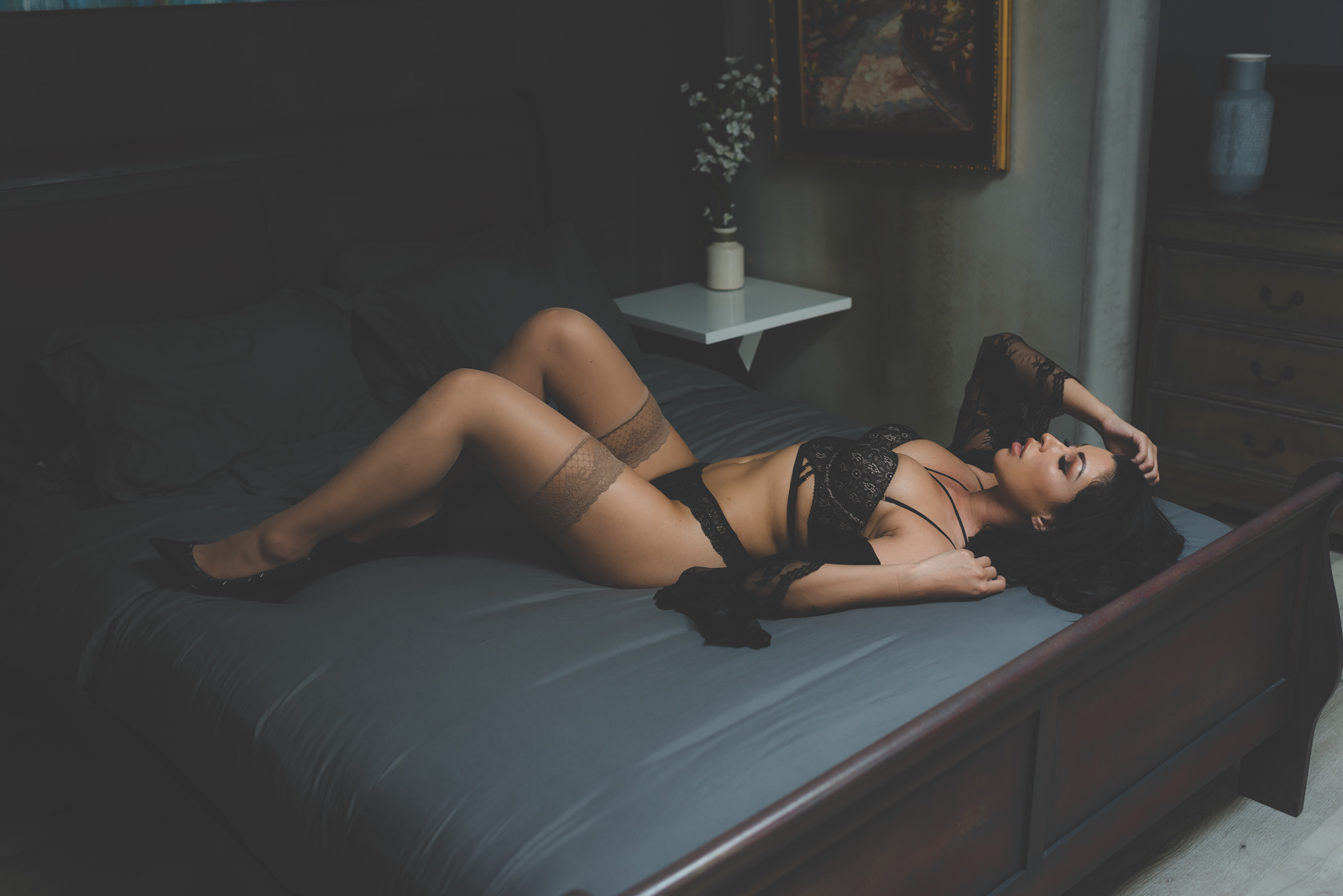 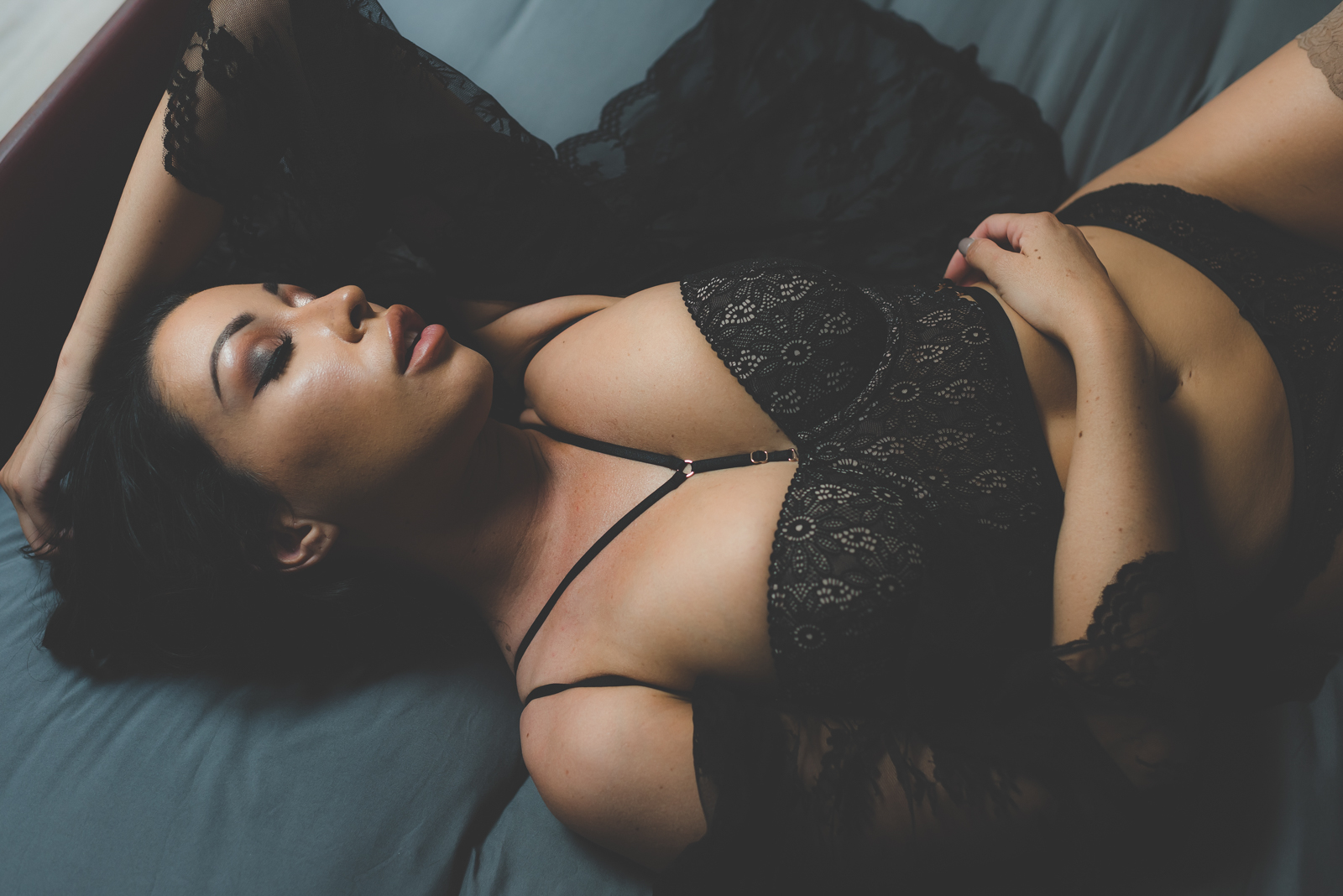 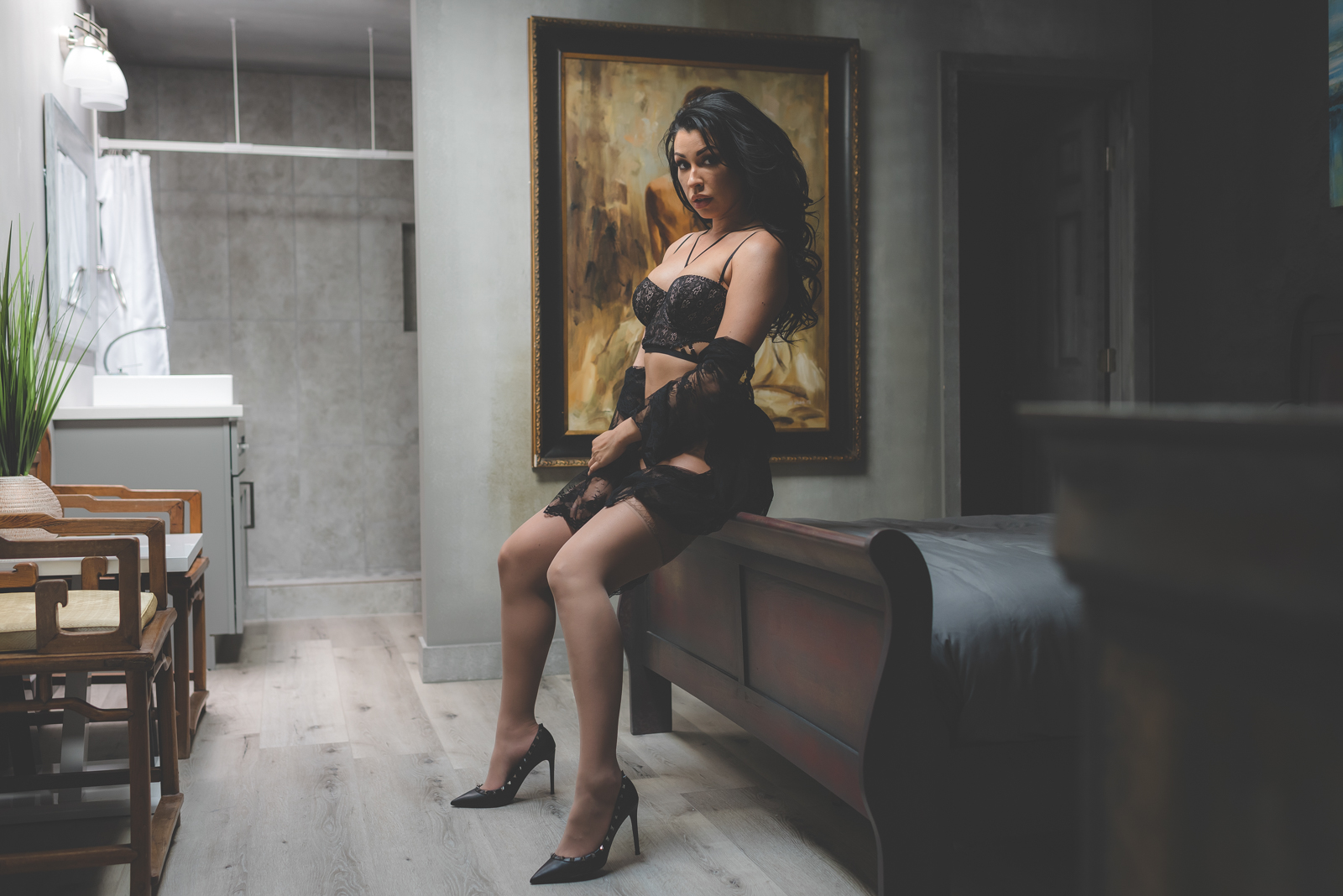 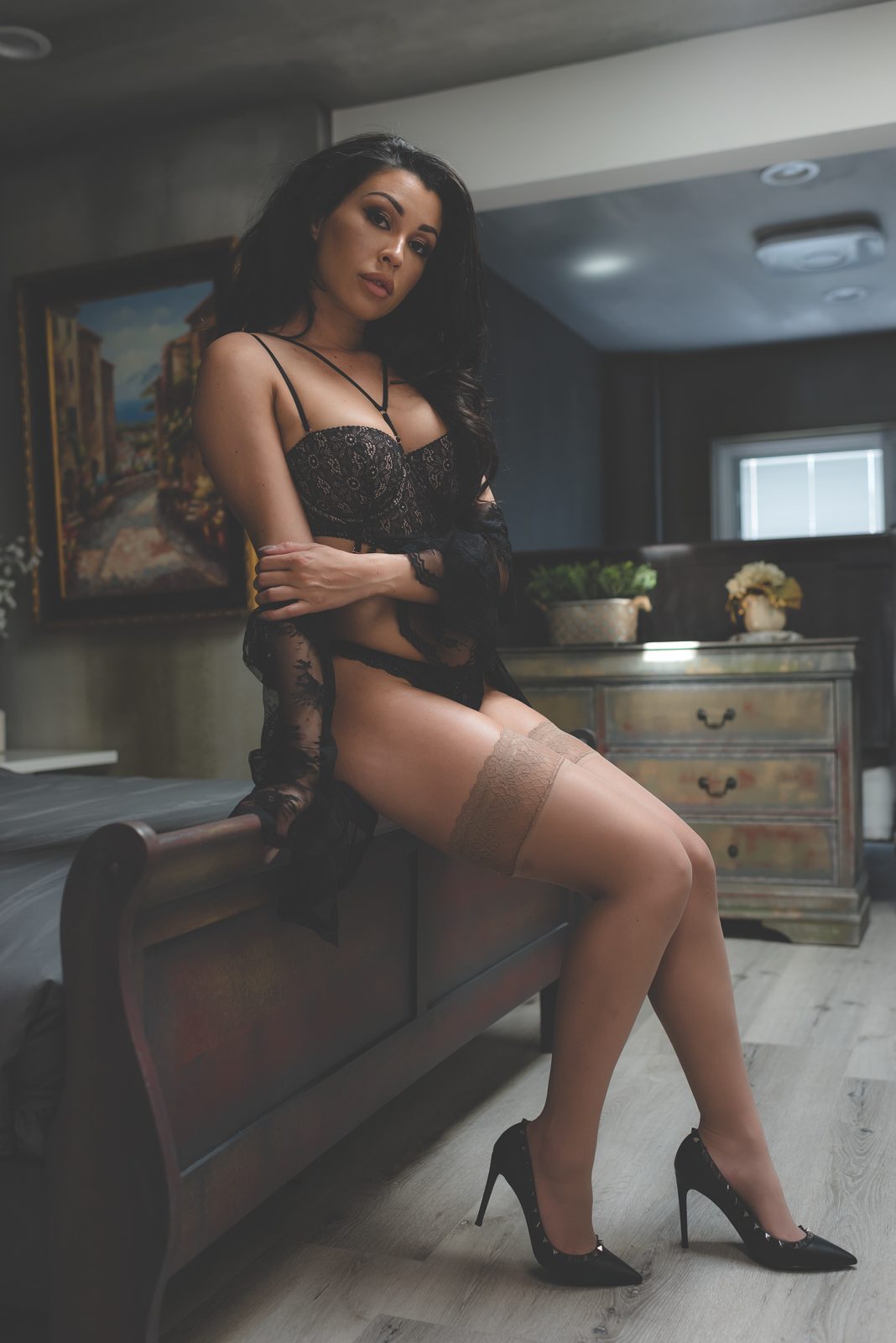