A STORM’S A COMIN’

Inspiration for this shoot came from Nicole Erin’s strong desire to find and harness her own unique femininity. Growing up in Orange County, where riches and glamour reside, finding real, raw beauty in and of herself was a silent yearning for Nicole. One of her very first memories as a 4 year old girl was wearing nothing but a short ruffled skirt while spinning and twirling to the Beatles in her living room. The freedom and self expression that came to Nicole from this specific memory is what prompted her to reach out to photographer Michael Lee.
Nicole contacted Michael after coming across his IG feed. Through Michael’s photography, Nicole felt the emotion in beauty she had longed to feel her entire life.
The day of this shoot, there was a slight chance of rain. “Playing it safe” on the rooftop of Michael’s studio at 635 5th Ave. Downtown San Diego, was an option. There, shelter from the rain was within steps. The other option involved a long hike out to the El Cajon mountain, Lakeside. Feeling a connection between the chase of freedom she had embarked on and the unpredictability of the weather for the hiking option, within seconds of thought, Nicole’s desicion was made.
Michael captures the large fog bank and rain clouds rolling in up over the mountain in a few frames. Nicole’s favorite part of the shoot was in the moments she was high up balancing on a rock as a massive breeze would rush in, sending chills up her spine as the coyotes hollered in the distance. It was in moments such as these – with all familiarity and comfort gone – her femininity came to the surface and Nicole felt Michael had captured her: strong and fragile, stable and changeable. All she is, and all she had left behind. 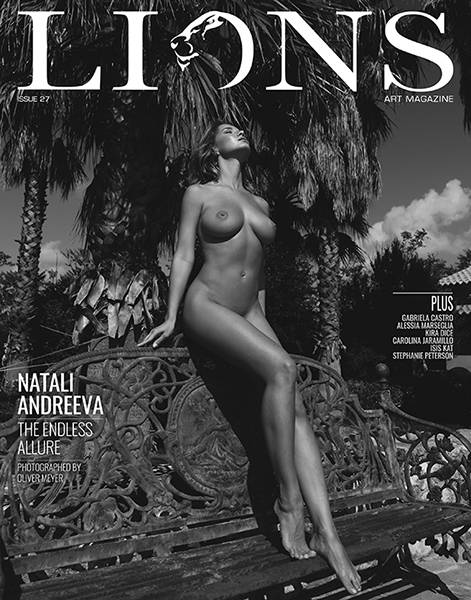